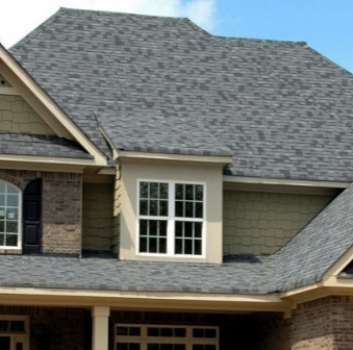 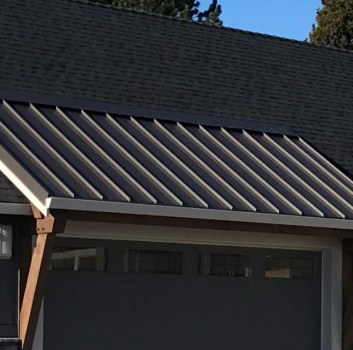 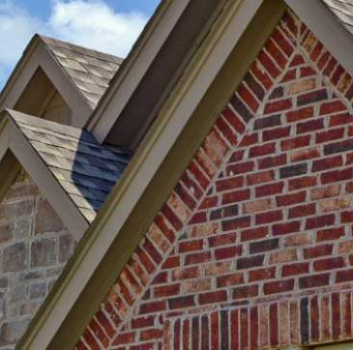 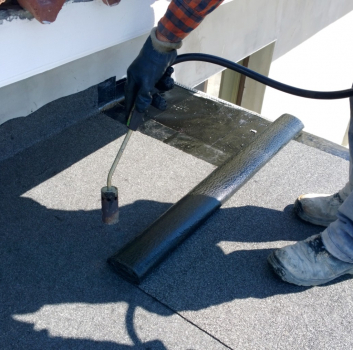 March 9, 2020
General News, Residential Roofing
0
0
Although not as popular as a sloped roof structure, flat roofs offer a certain aesthetic that some homeowners adore. Popular throughout Europe, flat roofs didn’t gain mainstream appeal until the [...] 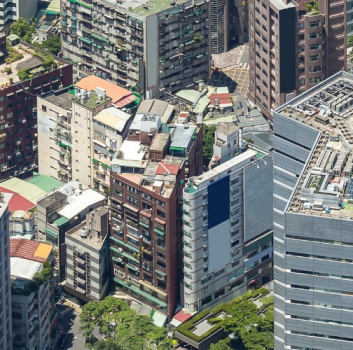 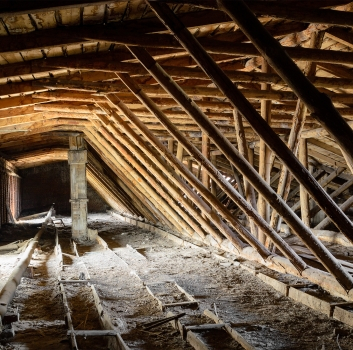 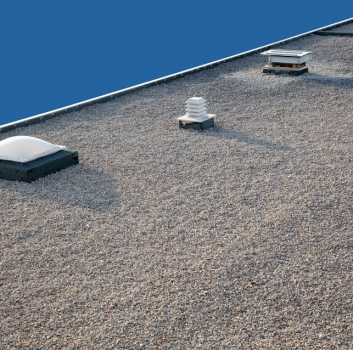 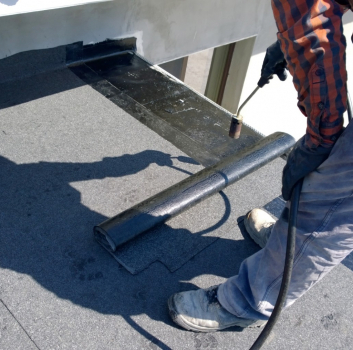 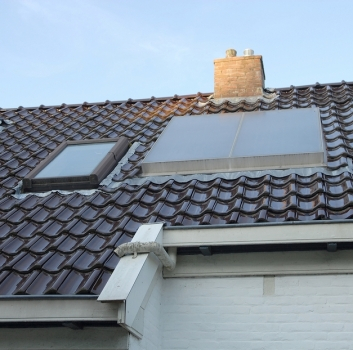 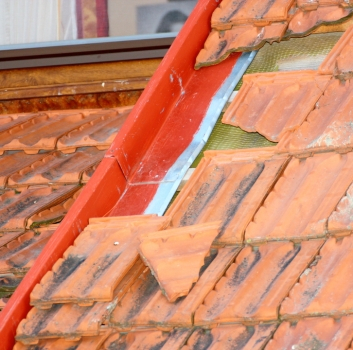 December 31, 2019
Residential Roofing, Roof Dangers
0
0
As roofing materials become more advanced, residential roofs are lasting longer and longer. But at some point, especially in wet climates like the Pacific Northwest, damage may lead to a leaky [...]