These Roofs Will Make You Rethink Roof Design

As you’ll see in these pictures, the roof is far more than something that just covers you: it can be an artistic achievement, a finishing touch to an architectural marvel. Such is the case in the following examples, where roof design was taken to a far different level of beauty. 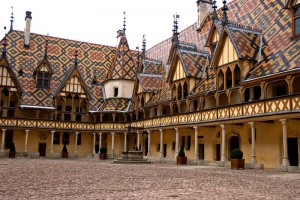 The region here is most famous for its being the wine capital of the world. It also makes for a terrific post-wine walk when you get to see the stunning roofs of the Hospices de Beaune.

Crazy enough, this was built in the 15th century: it was previously a hospital that’s now functioning as a museum. This roof design is beautiful, produced in France, and the multi-colored aesthetic is actually a symbol of status and prestige. 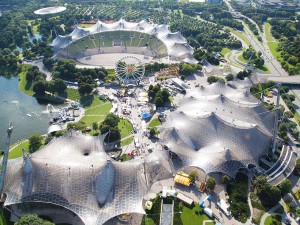 Seen from above, this is perhaps one of the more captivating images of a roof you’ll ever see. Built originally in 1972 for the Munich Olympics, they are made of a lightweight, PVC-coated polyester fabric, which makes it easily walkable and functional.

Scaling and climbing the stadium is actually a common tourist attraction for those who visit Munich. Many people can walk along the top of the roof itself to get a beautiful view of the city and the natural landscape as well. 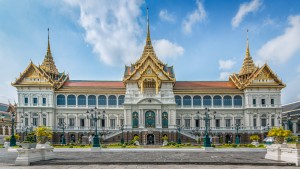 The Grand Palace, which spans over 2 million square feet, is the official home of the Thai King and thus one of the most sacred places in the country. Naturally, the roof is one of the most ornately decorated pieces of architecture you may ever see.

Beyond just adornments there can be sculptures that are deeply embedded with Thai history. The entire site is a true spectacle. 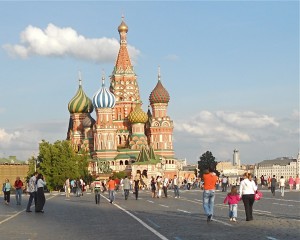 The roof of Saint Basil’s Cathedral is so iconic it’s often one of the first images people think of when you say “Russia”. It’s truly spectacular in that it’s unlike any Russian design, even dating back hundreds of years.

“Onion domes” are what top these brick structures, while the color scheme is evocative of a Bible verse from Revelation (“And he that sat was to look upon like a jasper and a sardine stone: and there was a rainbow round about the throne, in sight like unto an emerald”). 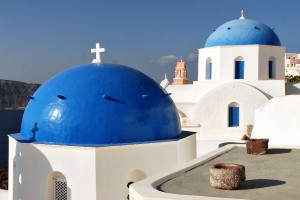 There are actually many buildings where the base is white and the roof is a beautiful blue dome; the blue and white color scheme is common in Greek architecture – the white is actually plaster, and the blue is meant to reduce the whiteness in comparison. It also has a functional place: the blue helps keep the building cool. 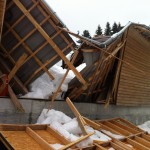 Fall is the Time to Fix Your Roof 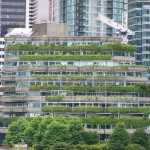 Your Building is Alive: The Story of the Green Roof